What is a House Curve and Do You Need One?

I’ve found over the years that house curves are something that are almost as universally misinterpreted as the Fletcher-Munson curves. The biggest problem is that things like this tend to get oversimplified and then someone latches on to one aspect without fully understanding it. And as we all know, on the internet, whoever has the loudest voice usually wins. Let’s start with the basic idea of a house curve. In the most general sense, a house curve is an EQ setting to make yo

We at CSS know that it’s hard to justify spending money on speakers you’ve never heard before. That’s why we’ve decided to implement an in-h 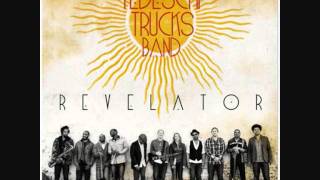